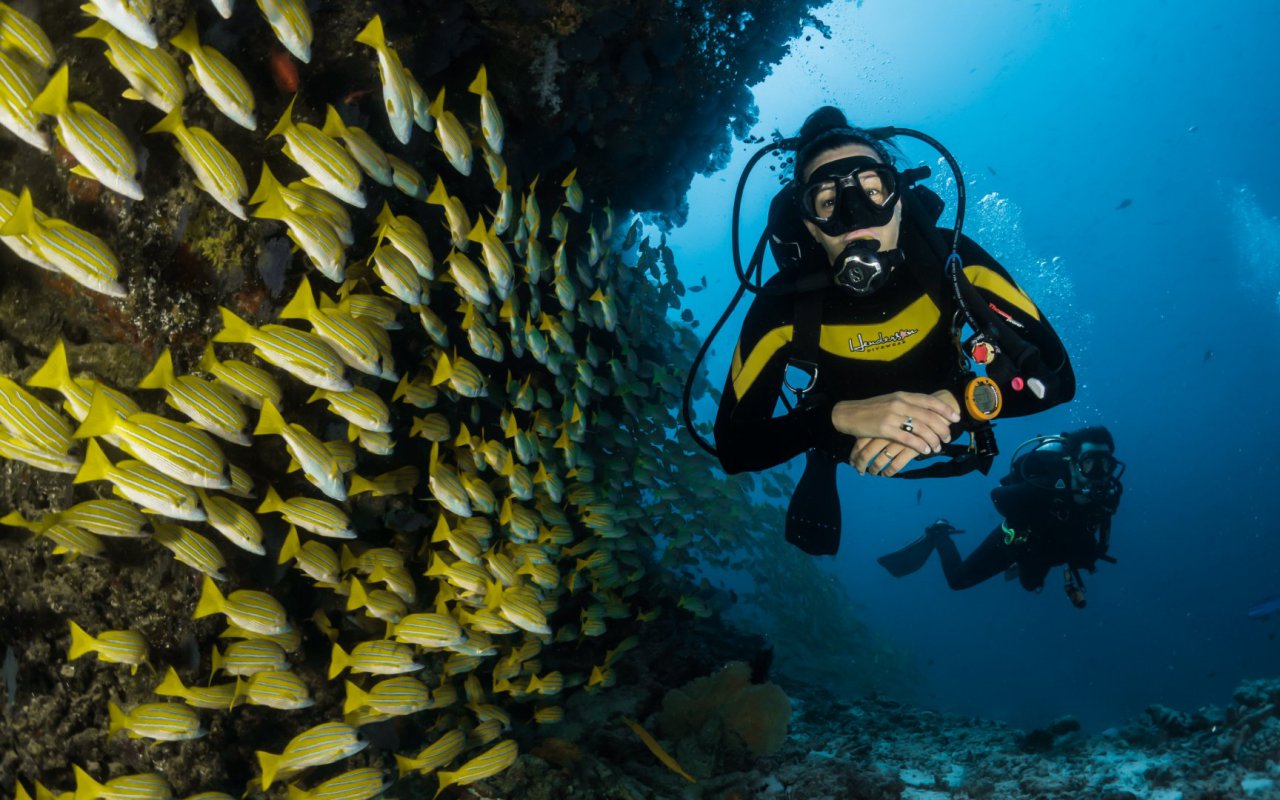 Diving and Snorkeling in Costa Rica

Costa Rica has become one of the most prized international destinations for scuba diving and snorkeling, as well as for its incredible marine biodiversity (the country contains nearly 6 % of the world’s biodiversity!) Readers of Rodale’s Scuba Diving even voted the Pacific Coast as one of top five places in the world for experienced divers!

In Costa Rica, multi-colored fish, manta rays, barracudas, sharks, sea turtles, and coral reefs move about in waters between 24 and 27°C (75 to 83°F). It is possible to dive all year long, but the best time of the year is during the dry season, which runs from November to April. 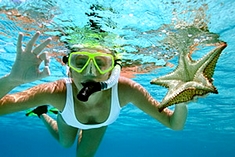 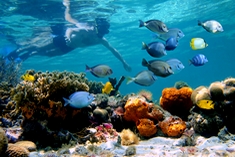 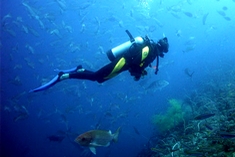 WHERE TO DIVE IN COSTA RICA?

The highly protected Caño Island is the jewel of Costa Rica. In order to preserve it in the best possible way, the access to the reserve and its waters is strictly limited. Here, it is possible to go either scuba diving or snorkeling. You’ll come across small silver tip sharks, shoals of barracudas, groupers, Moorish idols, and puffer-fish. With its platforms of low coral reefs, Caño Island is a true submarine sanctuary. Dive in the authorized areas and admire the marine life: corals, crayfish, fish, turtles, rays, moray eels, and more. You might even see giant trevallies, dolphins, and whales move about in the waters off the coasts of the island.

Bat Islands compose the north part of Santa Rosa National Park, and are a true paradise for experienced divers (beware of waves and unpredictable strong currents). It is not unusual to see sea breams, mackerels, swordfish, spotted eagle rays, manta rays, or even shoals of sand tiger sharks! This site is often compared to Coco Island.

Composed of three small islands named “las tres hermanas” (the three sisters), Ballena Island forms the largest coral reef of the Pacific coast of Central America. There are many fish to be spotted in the waters of Marino Ballena National Park including parrotfish, whales, dolphins, butterfly fish, turtles and starfish.

We highly recommend a trip to Playas del Coco, where several dive center offer a good quality/price ratio! While coral remains limited and the visibility is not always great, the abundance of marine life and large shoals of fish certainly make up for it. In this region of Costa Rica, it is often possible to see manta rays and sharks.

Renowned for its pristine beaches, Isla Tortuga is also a good spot for snorkeling, given the beauty of the coral reefs and of the colorful fish that live nearby. 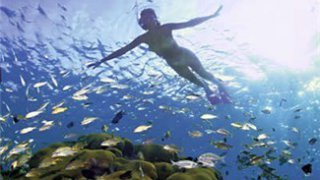 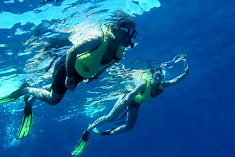 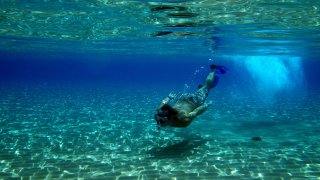 Most different from the Pacific coast, Costa Rica’s Caribbean coast is not home to any worthy diving spot just yet. However, the rare spots that you can find here are pretty unique! On this side of the country, the experience is completely different: the fish are more colorful, and the waters conceal many small coral reefs. Scuba diving along Costa Rica’s Caribbean coast has the advantage of clearer waters and better visibility, especially if it is not raining and the swell is weak..

In Cahuita National Park, snorkeling is authorized, but not scuba diving. On your way to the beach, you can spot caimans in the freshwater rivers, and then swim out to a nice coral reef where you’ll see parrot fish, crayfish and green turtles.

Located 550 kilometers off the Pacific coast of Costa Rica, Cocos Island National Park is considered as the most pristine island in the world. This uninhabited park was declared a UNESCO World Heritage Site in 1997. Diving there means having the opportunity to watch silver tip sharks, manta rays, parrot fish, dolphins, green turtles…and many more species! According to current data, the seabed of Cocos Island is home to more than 18 species of coral, 57 species of crustaceans, and 3 dolphin species! 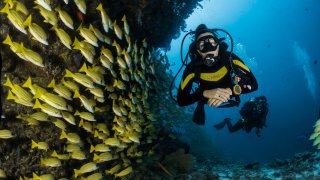