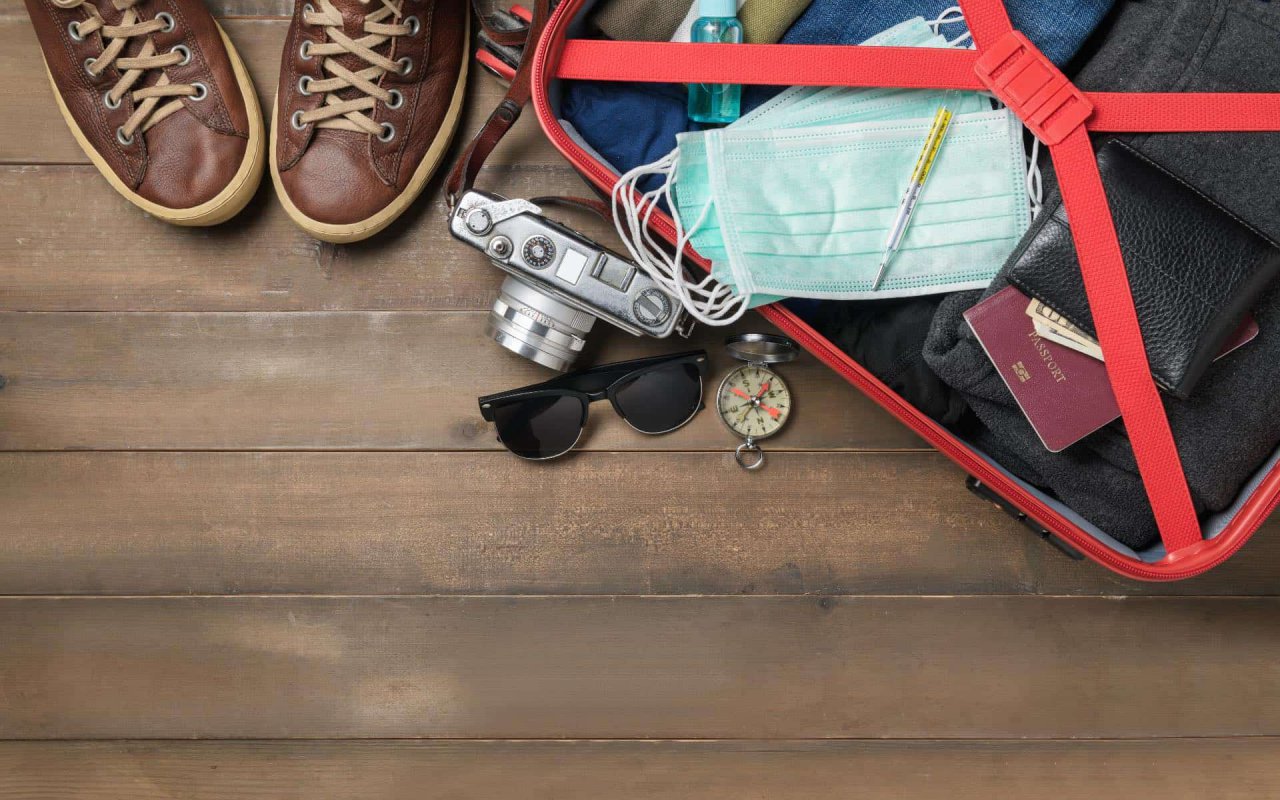 The Republic of Costa Rica 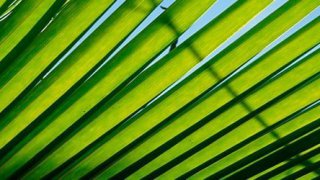 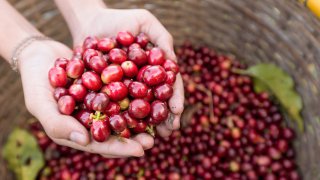 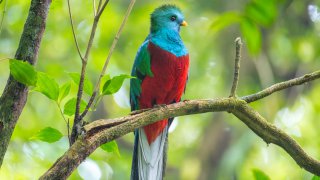 The Independent Republic of Costa Rica is Born

Costa Rica as a democratic nation

Costa Rica is located on the Central American isthmus, lying between Nicaragua in the north (309 km of border) and Panama to the south (330 km of border). It also borders the Caribbean Sean to the east and the Pacific Ocean to the west.

The two oceans, Pacific and Atlantic, (1,290 km of coast) and the presence of a central volcanic cordillera, which crosses the country from northeast to southeast (the highest point in the country is Cerro Chirripo, at 3,819 meters), have defined the ecological diversity of the country.

The geography of the country explains the concentration of population on the central plateau (the average altitude is 1,000 to 2,000 meters).

Costa Rica has a tropical climate year round and the year is split into two periods: the dry season and the rainy season.

The dry season goes from December to April and the rainy season runs from May to November.

Temperature changes are pretty constant. The average annual temperature on the coastal lowlands is around 27 °C (81 °F), 20 °C (68 °F) in the main populated areas of the Central Cordillera, and below 10 °C (50 °F) on the summits of the highest mountains.

Costa Rica is located in the GMT – 6 hours time zone. There one hour of time difference with Panama.

To prepare your trip, you can contact the diplomatic offices of Costa Rica.

Entering Costa Rica: to enter Costa Rica, you’ll need a passport valid six months beyond the period of stay in the country. Most visitors are not required to show a visa if their stay doesn’t exceed 90 days. However, you need to be in possession of an onward or return airline ticket.

Leaving the country: Prepare 30 USD cash to pay the exit tax in the airport.

We suggest you contact your general practitioner and consult the recommendations of the CDC.

Vaccines: The Yellow fever vaccine is recommended. You should also renew the hepatitis A and B, tetanus and whooping cough vaccinations. 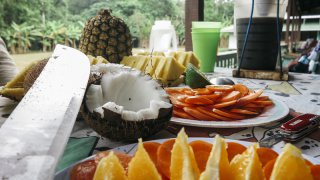 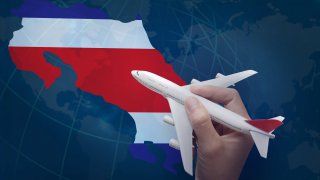 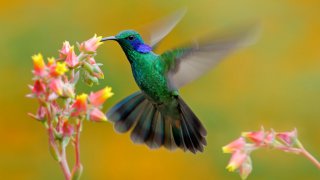 What to Pack in Your First Aid Kit?

Hygiene: the country is fairly safe when it comes to hygiene. Water is drinkable in the cities (not in the countryside).

Mosquitos: To prevent dengue or other infections transmitted by insects, protect yourself from mosquito and other insect bites.

Food: Food poisoning hazards are the same as anywhere outside of hotels, cities and beach resorts. Respect the usual rules: wash your hands, make sure your food is well cooked and only drink bottled drinks.

Sun and heat: on the Pacific and Atlantic Coast, protect yourself from the sun (sunglasses, sunscreen, hat) and stay hydrated.

Water is drinkable throughout the country, although you might prefer buying mineral water (found just about anywhere). The national alcohol is called guaro and is made with sugar cane. The country also produces rum and a few beers, the favorite drink of the Ticos. The Costa Rican coffee is delicious and an absolute must try for coffee lovers! The typical dish is called Casado, a salad of raw vegetables, rice, beans and meat or fish.

Telephone: we suggest you contact your telephone operator for information on the services offered in Costa Rica.

Internet: Most hotels offer Wifi. You can also find cyber cafés throughout the country.

Electricity: The electrical current used in Costa Rica are 110 volts, AC. The sockets are American-style.

The national currency is the Colon. You can change any currency in the capital. International credit cards (MasterCard, American Express, Visa) are accepted everywhere in the country. You can also withdraw cash from ATMs.

Most restaurants add a 15% tax and 10% service to their check.

In hotels, you are expected to tip valets and housekeeping 50c approximately. 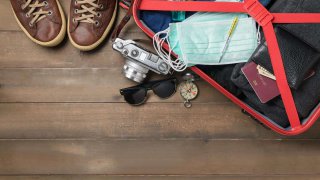