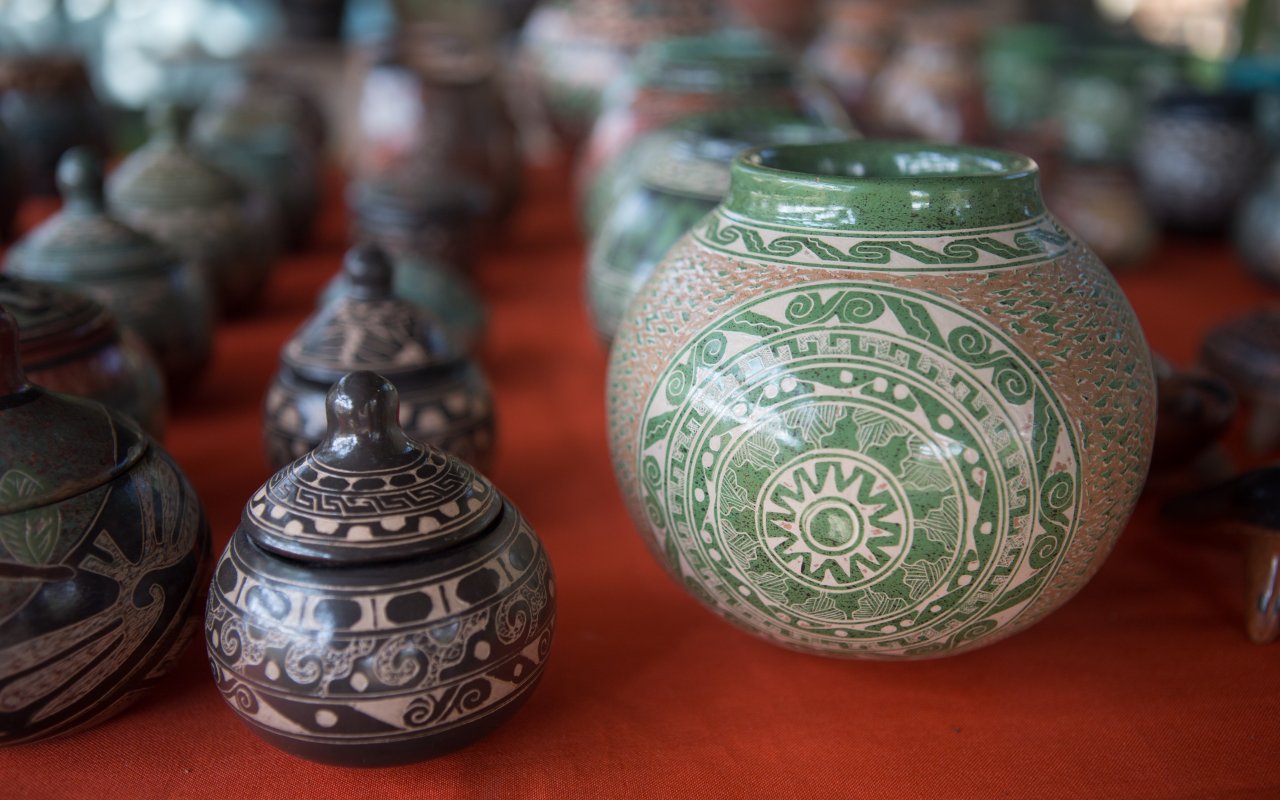 The History of Ecotourism in Costa Rica

Costa Rica a reference in ecotourism in Central America and the world!

A contraction of “ecology” and “tourism”, Ecotourism is a form of sustainable tourism with the goal of enjoying nature with a low environmental impact. Ecotourism favors activities that help to raise awareness among travelers of the need to preserve natural resources and the creation of social capital.

We often talk about green tourism, sustainable tourism, ecotourism, without knowing clearly what specific principles define each term. Although the definitions of these concepts remain vague and can be interpreted differently, they include major key concepts, namely:

The production of natural and cultural heritage, which go hand-in-hand! 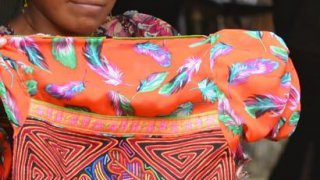 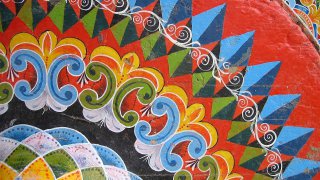 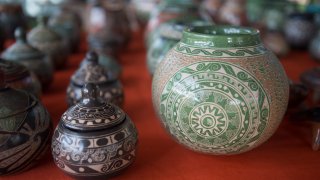 Banana, coffee crops and livestock has a big impact in the deforestation of Costa Rica since Spanish colonization, with a peak in the nineteenth and twentieth century during the reign of the United Fruit Company.

Costa Rica remains being a base for studies and scientific research, mainly due to its great biodiversity. GEO says in 2003, “Costa Rica is one of 20 countries in the world which has a very large species diversity […], and could be the country with the greatest diversity of species in the world, mainly due to its geographical location between North America and South America. “.

From the nineteenth century, and unlike its neighbors, Costa Rica has slowly but surely taken the path of democracy and of total demilitarization under the government of José Pepe Figueres. The renewed social dynamism includes a compulsory and free education system since 1869, and thus economic prosperity (through its agriculture).

So, what does this mean concretely?

The Costa Rican Tourism Institute (ICT)  established a CSE certification (Sustainable Tourism Certification) in 2011 in order to rate tourism companies according to their degree of involvement in the preservation of the environment (exploitation of natural, cultural and social resources). This is a private action under state control. There are 5 different levels of certification and a set of very strict specifications.

The Bandera Azul Ecológica (Ecological Blue Flag) is a certification awarded annually to communities that engage in sustainable development (waste management or protection of natural resources). This government action follows strict criteria, and aims to convey a protected environment for future generations.

But the initiatives do not come just from the state! Many individuals, hotels and associations are involved in ecotourism such as the Quakers of Monteverde, the Absolute Natural Reserve Cabo Blanco, ACTUAR and ATEC. 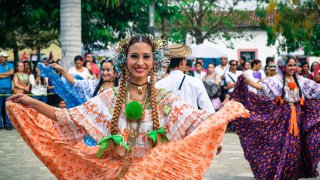 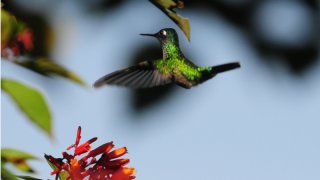 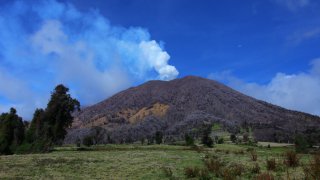 Our suggestions for an eco-friendly trip: 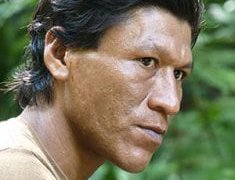 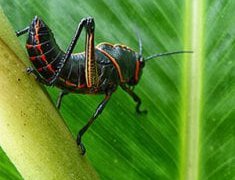